Not so much a shop as a retail experience, you won’t quite know where to look and, depending on the stuff you are made of, you probably won’t know quite what to think either. Some people say it’s akin to a magical experience, but anyone who knows anything understands that “magic” is a word most people attribute to things that don’t fit in with their current scheme of reality. Shoreditch Junk may seem otherworldly but you cannot deny its existence, though by all means put this experience in the “magic” box if it makes you feel a little more comfortable.

Be prepared to bellow over anything from Frank Sinatra to French hip hop to Moodymann to a cult movie soundtrack, depending on who’s in control of the turntable and what frame of mind they’re in. The music is very rarely turned down, and if it is then that is the time to be weary - someone may well be preparing to shout at you.

Some who walk in seem highly confused, as if their whole world has been turned upside down. Then there are those who get it straight away. Their eyes glaze over the minute they walk in, they smile a knowing smile and can be seen nodding and mumbling as they saunter around the space, like a child in a sweetshop.

The word “love” is sometimes uttered from the mouth of those who do get it. Most express their awe verbally, and all parties leave satisfied, regardless of whether or not any money has changed hands.

SHOreDitCH JUNK is located in the London area of Greater London. There are at least 20 other listings in the E1 postcode area. Antiques in Greater London E1 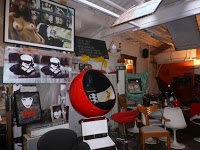 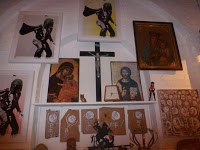 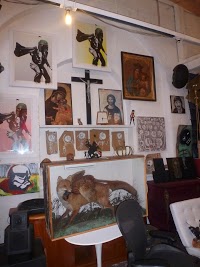 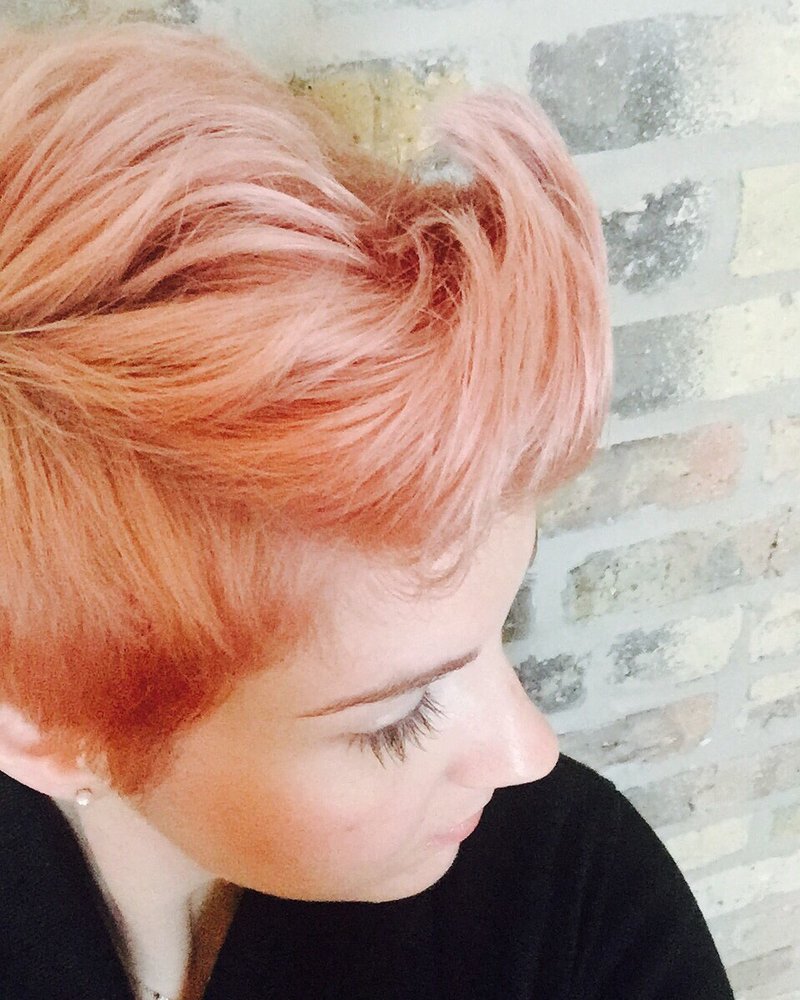 "This is a hot mess." A hot, sexy, shoreditchy, junky-treasure-filled, narrow, jammed up --- MESS. I mean this in the nicest of ways. Basically this is... Read More

Other Antique Companies In The E1 Area